I AM A JAMAICAN
Home Sports The Results Are In: ?? Dalton Harris Advances To WEEK 3 Of... 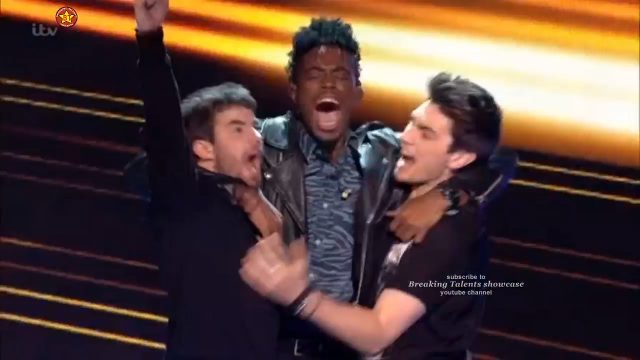 Dalton Harris’ rendition of Whitney Houston’s ‘I Have Nothing’ was one of the stand-outs of Guilty Pleasures on Saturday, Week 2 of the X Factor UK finals.

Harris has proved himself as such an exceptional singer over the last few weeks and all his performances received a standing ovation which has eyes on him as the one to win the competition.