I AM A JAMAICAN
Home Sports Buju Banton arrives in Jamaica 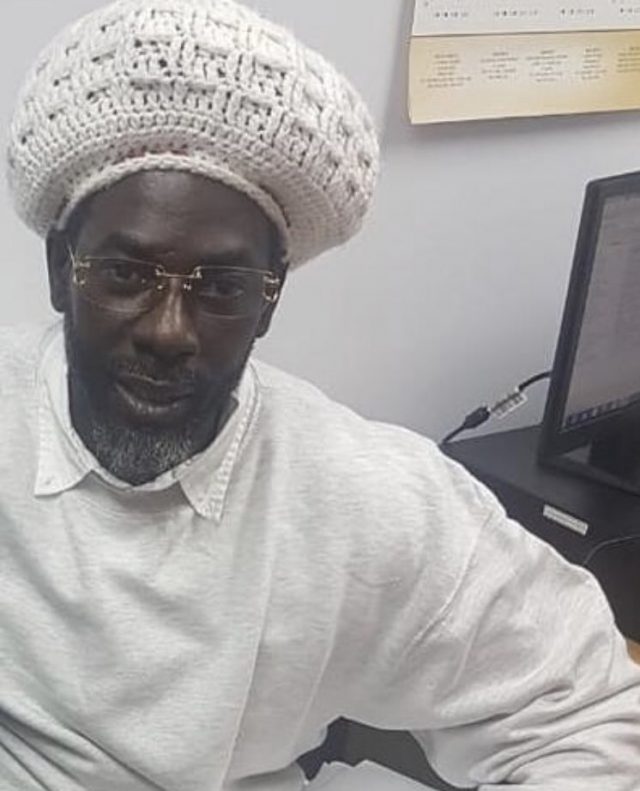 Buju Banton is finally back on Jamaican soil after almost 10 years in US Federal prison.

Buju was escorted by law enforcement to be processed privately then released. Buju requested the police escort from the airport, according to
law enforcemen.

Buju was seen this evening boarding a plane in Miami, Florida with his documents in his hand.

The reggae singer was released from the McRae Correctional Institution in Georgia this morning and was processed before he was deported this evening.