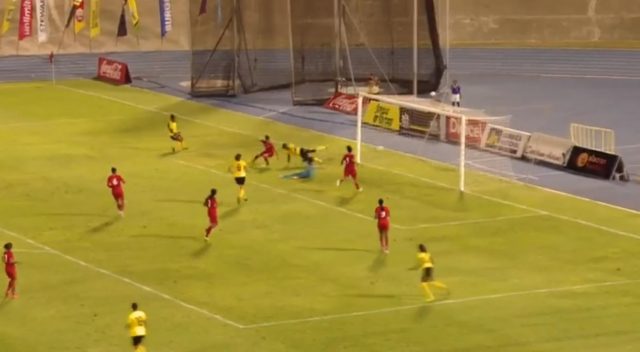 Jamaica’s Reggae Girlz have scored their second goal in a friendly match against Panama at the National Stadium ahead of the 2019 FIFA Women’s World Cup.

Khadija ‘Bunny’ Shaw, who placed Jamaica in the lead in the 29th minute, scored her second goal in the 49th minute. Team Jamaica has been dominating the game from the start.

The Panamanians responded in the 63rd minute.