I AM A JAMAICAN
Home Music Interviews: Beenie Man vs Mavado 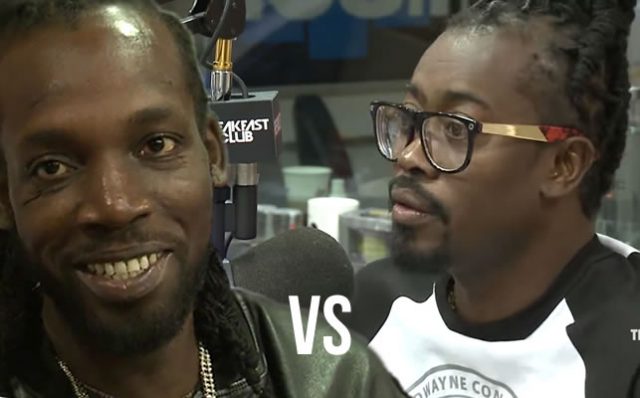 Many Jamaicans try to speak properly when having a conservation with non-Jamaicans who they think don’t understand a word of Patois aka Patwa. However, some Jamaicans go a little over the top sometimes — trying too hard — and end up “Twanging”, speaking with a foreign accent.

Many viewers are calling the interview below one of Mavado’s realest interviews ever and we have to agree. He was very comfortable speaking his native language in this interview. Mavado also explained why it has been over a year now since he visited Jamaica.

Big up to Mavado for being himself and staying true to himself this time around, unlike his other interviews.

Compared to Mavado, Beenie ‘Twanged’ on the same radio show last year. In the comments below tell us what you think.