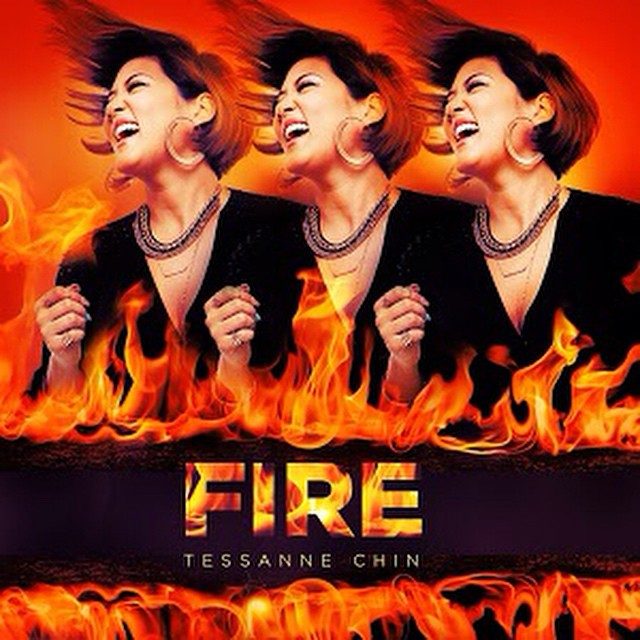 Tessanne Chin drops a classic-sounding R&B track titled “Fire” that showcases her undeniable voice. Tess has long had an affinity for retro sounds so it is no surprise.

“It’s a soulful power anthem and a reminder to never sell yourself short,” Chin told Billboard, “to keep your standards high as well as your self-worth.

We were unable to embed the track in this article due to restrictions by the producer Justice League, but you can listen via Soundcloud.

“The whole experience of creating and writing this song was just so organic and real,” Chin continues. “It took me back to the music and an era that I absolutely love and respect.”

Tess revealed that the vibe in the studio was on high. “We were all in a live room clapping and stomping our heels around a mic to the beat to add that extra bit of realness to it,” she said. “It was so much fun.”