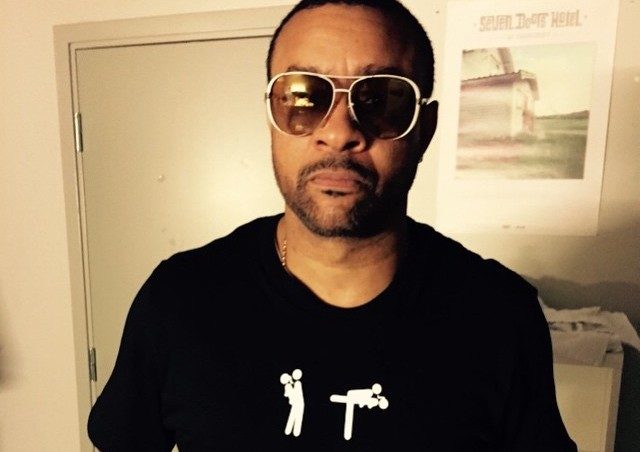 Shaggy, yes, Jamaica’s Shaggy, the man behind hits such as “Bombastic” and “Angel,” gave advice on how to stop the terrorist group, ISIS, which includes the strategy of giving them weed and playing reggae music.

Since February, Mr Boombastic has been travelling across the US promoting his latest releases including his charting single “I Need Your Love” featuring Faydee, Mohombi and Costi. “Mr. Lova-Lova” recently sat down with The Miami New Times to talk about everything going on in his life, when was asked: “One of your most recent singles is subtly named “Go F*ck Yourself.” Is there anyone you want to tell to go fuck themselves?”

When prodded with a question about how a lack of music might affect militants in ISIS, Shaggy offered the following:

“If you’re able to cut a man’s head off, you’re sick. But right, music evokes emotion. So if they’re listening to Shaggy music or reggae music, they’re not going to want to cut somebody’s head off.

“There’re two things you want to do when you listen to reggae: You get somebody pregnant, or you’re fucking high. High people don’t want to kill nothing; they want to love. They need to bag some Jamaican weed and distribute it amongst ISIS. I guarantee there won’t be any more wars out there.”

Guess it couldn’t hurt. Check out the full interview here.