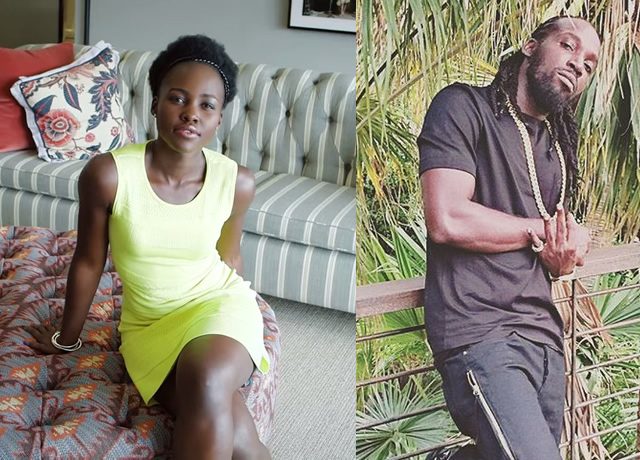 Oscar-winning actress Lupita Nyong’o revealed she likes dancehall and the song that gets her pumped is by Mavado. In Vogue’s ’73 Questions with Lupita Nyong’o,’ the famed Mexican-Kenyan actress spoke of her many talents, from speaking Swahili and Spanish, to showing off her impressive hula hoop skills.

During the eight-minute-plus feature, the interviewer asked Nyong’o “What song pumps you up the most at the gym?” to which she quickly replied, “Ooooh, So Special by Mavado.” That’s one of Vado’s biggest hits to date, among “Weh Dem a Do,” “Dying,” “Give it All” featuring Nicki Minaj, “I’m on the Rock,” which Jay Z later hopped on to create a remix, “Overcome,” and “Gangsta for Life.”

Fans notified the Gully God on Instagram with a clip and he re-posted it adding, “That’s the league am talking about just know” in reference to his current hit “My League.” See the clip and full video below.