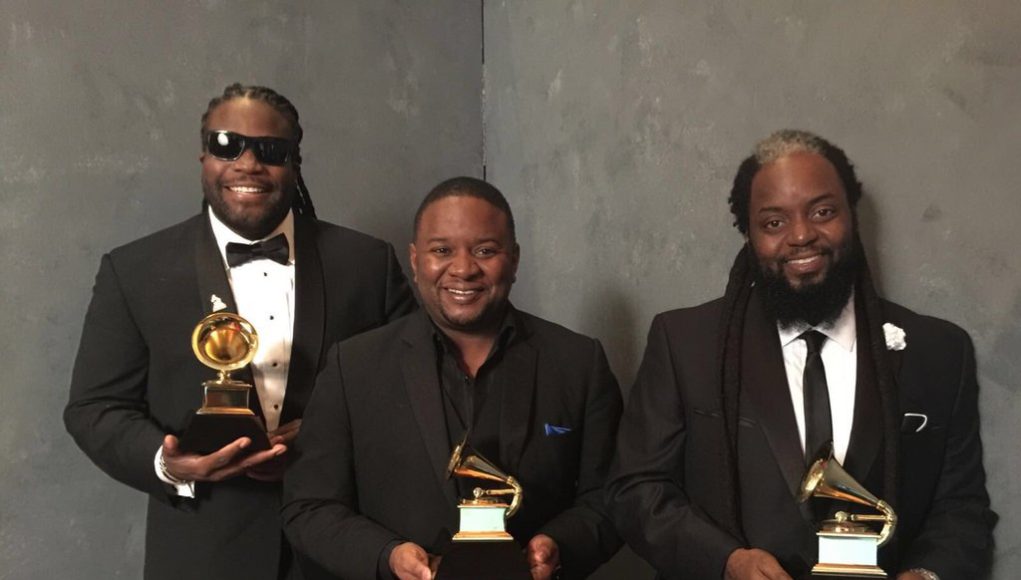 Reggae band Morgan Heritage has won the Grammy for Best Reggae Album ‘Strickly Roots,’ their tenth studio album, which was released on April 20, 2015. See video below.

Morgan Heritage is now on another phase of their indomitable mission following the 58th Grammy Awards on Monday, February 15 at the Staples Center in Los Angeles, California. This marks their first nomination and first Grammy after 20 years in the music business.

The band, who have established themselves as the premiere live group on the reggae circuit, said, “Jamaica, we are proud to represent the country music and culture stand up Jamaica.”

Jamaica we are proud to represent the country music and culture stand up Jamaica @MrLevy411 #reggae @grammys #CTBC pic.twitter.com/BNFbBxxqMM

This also marks the first nomination for Jah Cure, and Barrington Levy. However, a lot of reggae fans were expecting Jah Cure to take home the coveted award for his latest body of work released in July 2015. The album returned to the number one spot on Billboard Reggae Album charts following the announcement of his Grammy nomination in December of 2015, 26 weeks after the album made its debut at #1.

This is the second nomination for Luciano. He was first nominated in 2002 for his album A New Day but that year Damian Marley’s Halfway Tree won. Jamaican artistes have been presented with the award more than any other nationality in the Grammy’ history since 1985.

Stephen Marley holds the record for the most wins in this category, with six wins total (three times as a member of the band Ziggy Marley and the Melody Makers). Similarly, Ziggy Marley has been presented the award four times total, three times as the leader of his eponymous band. Bunny Wailer has received the award three times, and two-time recipients include Burning Spear, Damian Marley, and Shabba Ranks.

Five days prior to the Grammys, Jah Cure deleted all his photos from Instagram and unfollowed his friends and team to make space for the Grammy and Grammy pictures.