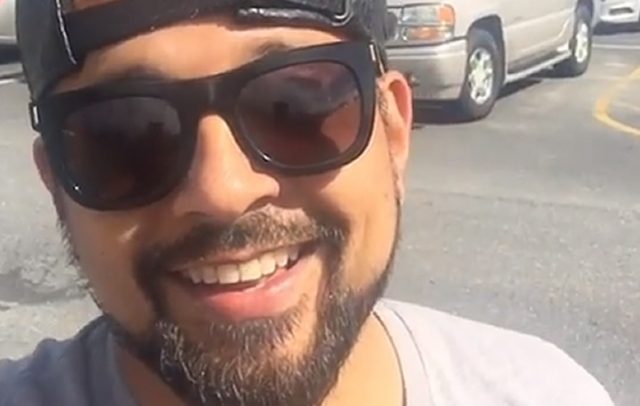 Along with the 30-second Instagram video clip, SP added that the beloved Jamaican singer Buju — real name Mark Myrie — is in “‘good spirits,’ still very focused and has not broken.” SP also revealed that Buju informed him that he has been busy keeping fit, healthy and has been teaching classes to fellow inmates at the facility.

Buju, now 44-year-old, was arrested in December 2009, found guilty in February 2011 and was scheduled to walk a free man from the McRae Correctional Facility in February 2019, as the Bureau of Prisons initially indicated.

But Banton’s 10-year prison sentence was reduced by two months in January of 2016 months after the US Attorney’s Office in Florida announced an agreement in which it said the entertainer agreed to waive all future appeals of his 2011 conviction on cocaine distribution and conspiracy charges. In return, prosecutors agreed to drop a firearms charge against him. Buju will be released on December 8, 2018, according to The US Federal Bureau of Prison website.