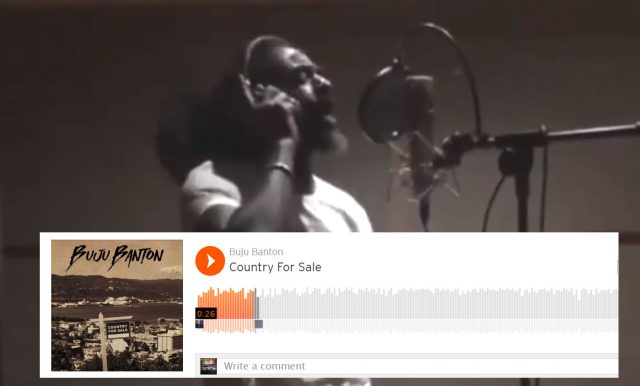 Buju Banton has released his first song titled “Country For Sale”
since his long walk to freedom.

The reggae legend announced on Instagram on Thursday that he would be releasing new Friday. “NEW MUSIC DROPPING TOMORROW,” Buju Banton wrote.

In February, Buju shared a clip of himself recording in a studio with the audio muted, adding the caption ‘”Yo world, working on the night shift… I’m feeling it, don’t worry you will too.”