I AM A JAMAICAN
Home News Interview: Jamaican Scientist Offered $11 Billion For His Cancer Research Patent 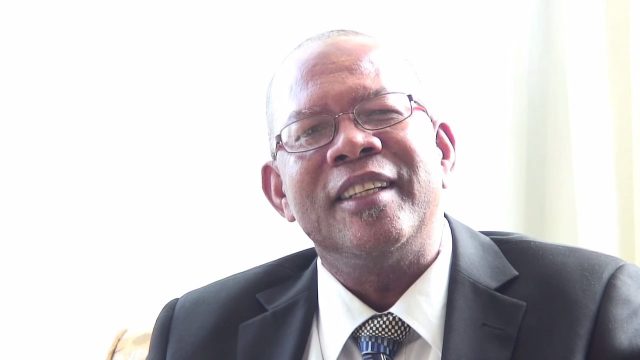 Dr Lawrence Williams, a research consultant to Jamaica’s Scientific Research Council, has already been offered over $11 billion (US$100 million) by a major drug company in the United States for the patent relating to his cancer research. Who is Lawrence Williams?

A consultant to Jamaica’s Scientific Research Council (SRC), Dr Williams has been conducting research for years on a compound from the Guinea Hen Weed (or Petiveria alliacea).

What is the Guinea Hen Weed and What Series of events led you to focus your attention on it?

The toxicologist is confident that the drug he has been developing will be effective against a range of cancers. Dr Williams explains more about Guinea Hen Weed.

“It works on 12 kinds of cancers so far; two or three types of breast cancer, neuroblastoma, lung, melanoma, adenocarcinoma, prostate, etc.,” the researcher told RJR. Watch Dr Williams speak on the Products in the video interview below.

Dr Lawrence Williams and his Jamaican partner living in the United States are the holders of the patent, however, declined the offer from the unnamed drug company, suggesting its estimated value is much greater.

What prompted you and why did you pursue this particular area?

What are the most challenging aspects of your research?

Williams attended Calabar High School in Kingston and went on to obtained his Bachelor of Science degree in 1987, after completing undergraduate studies at the University of the West Indies (UWI) with a major in Zoology and a minor in Chemistry.

How has your family been instrumental in aiding your researching?