I AM A JAMAICAN
Home News Lisa Hanna Wants You To Celebrate ‘Proud and Free! Jamaica 53’ 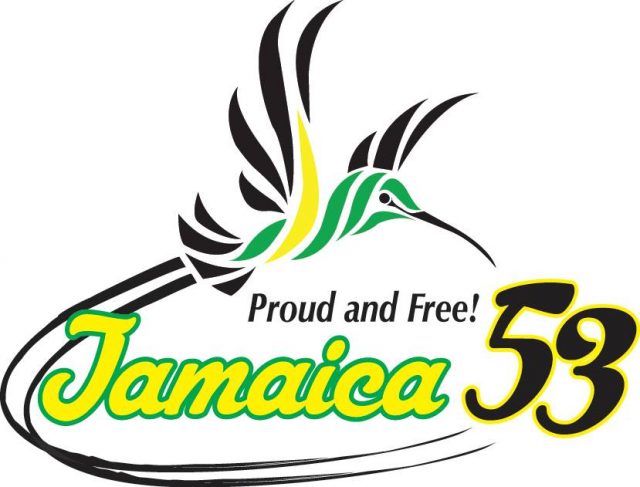 Minister of Youth and Culture Lisa Hanna wants you to celebrate Jamaica’s 53rd independence celebration under the theme “Proud and Free! Jamaica 53.”

What is there to celebrate? Speaking at the National Emancipation and Independence Thanksgiving Church Service on Sunday at St Jago de la Vega Cathedral in St Catherine, which kick-off the week of celebrations, the Miss World 1993 turned politician argued that:

To the rest of the world Jamaica symbolises excellence, [yet locals] often ask why we celebrate, why we spend the kind of money to do it. The simple truth is that we want to demonstrate not only to ourselves but to the rest of the world that we are an excellent people and that we have an excellent culture and that it is there within that culture that we must engender and propel excellence to come forward.

Proud and free? A nice catchy phrase, but weren’t we suppose to be at least pothole free by 2003? We have a rich culture, but we are poor. Ask yourself, does Jamaica symbolizes excellence with how these politicians run the country? Are we even proud of the prime minister?

Let’s be clear, Jamaica has achieved a lot since last year’s independence celebration, but those achievements are in music and sports, and that’s great. However, our politicians failed us time and time again, and the economy is on life support. Poverty has increased, murders increased, and we have accumulated millions more in debt — now staggering $1.85 trillion in total. Jamaica has been one of the poorest islands in the Caribbean and now the country’s financial well-being lower than haiti. PNP & JLP, who have mismanagement and wrecked this country to the core, should be held responsible. We the people should also be blamed.

We should be celebrating real achievements, but it seems we are one of the few countries that love to celebrate failure. We vote for politicians who have failed us time and time again but never demand better. There is nothing outside of sports and music for Jamaica to celebrate. Poor people have nothing to celebrate but high taxes, crime and high unemployment. Anything that is controlled or run by politicians for the past 53yrs has been a failure. It is time for us to stop using hard borrowed money to celebrate mediocrity and failure.

The Minister asserted that:

There is nothing wrong with feeling special and celebrating, nothing at all. There are times when we must de-stress and reflect and this year we have a number of things we can do. Don’t let anybody tell you mustn’t celebrate because we are a proud and free country; we are a resilient people. Put on your bandana and catch the festival rhythm and come out and jump because Jamaica is a special country; it is a God-blessed country and we will proceed forward with excellence.

Earlier this year, a study conducted by the University of the West Indies (UWI) found that almost half the number of young people in Jamaica would be willing to give up their citizenship to live in another country, most for better opportunities. That’s a total youth population of 627,026 across all fourteen parishes (ages of 14 and 25). This pervasive feeling of hopelessness has driven many into criminality, a primary example being the ‘lucrative’ Lotto Scamming.

We as citizens insist that the millions that will be spent on the celebrations could be used to do more important things like assisting more children and parent with back to school, provide more police stations with well-needed resources like the internet service or provide more hospitals with computers to log patient data to be 100 percent more efficient – It’s 2015!