I AM A JAMAICAN
Home News Dr. Umar Johnson says Chinese pretty much own Jamaica 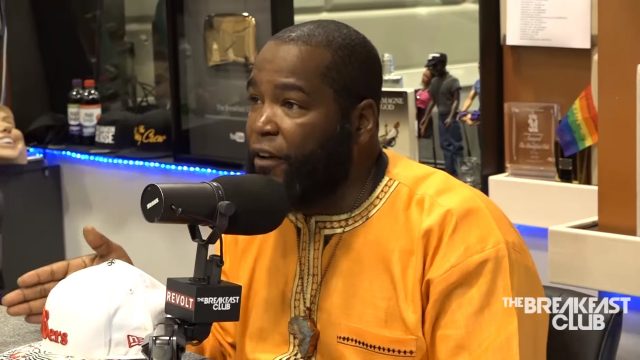 Dr. Umar Johnson, a Black Psychologist, and National Certified School Psychologist, based in Philadelphia Pa., says the Chinese pretty much own Jamaica after his visit in August 2016.

Dr. Johnson, The Prince of Pan-Africanism, shared his observation during his interview on NYC-based Power 105.1 FM’s Breakfast Club Show. Watch below:

Dr. Johnson visited the island to speak at the annual Marcus Garvey Celebration, which commemorated the 129th anniversary of Jamaica’s first national hero at the Coconut Grove Great House in Ocho Rios. The Dr left patrons empowered following a provocative speech about education for liberation; breaking the cycle of mental control, according to local radio station Irie Fm.