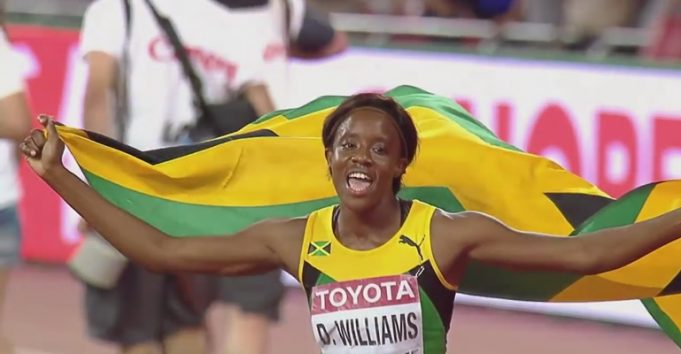 The former 100 meters world record holder and two-time world championships 100m bronze medallist was named to the Jamaican squad on Friday among 10 men and 13 women by the Jamaica Athletics Administrative Association.

Powell will enter the World Indoor Championships with a world leading 6.49 seconds in the 60-metre dash he recorded in February after he showed up unannounced in Houston.

The team will not include Usain Bolt as the world record holder over 100 and 200 metres does not compete in indoors.