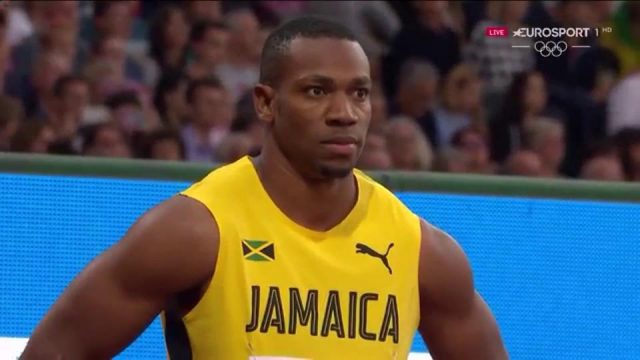 Yohan Blake finished second in heat 2 of the men’s 100m at the London World Championships.

Jamaica’s Senoj-Jay Givans finished seventh 10.30 in the heat 1 of the men’s 100m behind winner America Christian Coleman, who clocked 10.1.