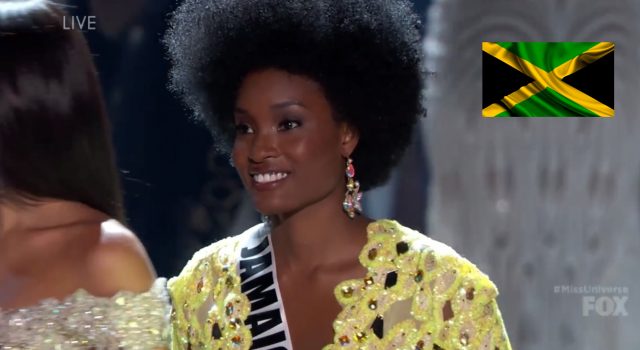 Contestants from 92 countries and territories participated in this year’s pageant, surpassing the previous record of 89 contestants in 2011 and 2012. Iris Mittenaere from France crowned her successor at the end of the night.