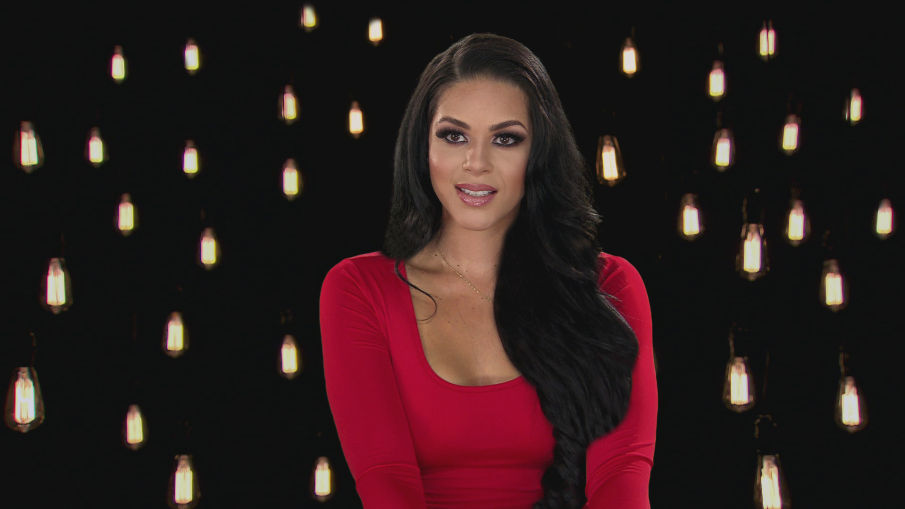 On the season finale of She’s Got Game, Game eliminated Briona early on in the episode, leaving him to choose between Rebecca. Silvera competed with nine others ladies to win the heart of The Game on the reality show which airs Monday nights at 9 pm.

The internet predicted that Rebecca had an advantage over the other women on the reality show because she was hand picked by her very good friend with actress Lisa Raye, who’s best friends with The Game.

Rebecca made it known that she grew up in Kingston, Jamaica and even shared a photo her new Jamaican tattoo on Instagram.

Thank you Jay for my dope Tattoo it is very sentimental to me for two reasons, home is where the heart is I hope you won’t mind sharing with my country ☺️?❤️ #Jamaica #landwelove #shesgotgame #teamjayceonandrebecca

At 21-year-old, Rebecca was 2nd runner-up in the 2008 Miss Jamaica Universe pageant. She went on to enter Miss Jamaica U.S.A. Silvera later reigned as the “Jamaica Tourism Queen” in 2009.

After the birth of her son, Rebecca decided to move to Miami, Florida to further her career. The now 26-year-old currently balances her most important job as mommy along with being a model, business woman and entrepreneur.

I was born 9/9 but my life didn’t really begin until 9/10/10. I don’t post my son on my page but on this day I just want the world to see the little person that makes life worth living! He makes me want to carry myself in a respectful manner so he can be proud of me he makes me want to be humble because he makes me realize what really matters in life he makes me want to be a good woman just for him!!! God blessed me the day he allowed me to have this amazing boy I don’t think I even deserve to be loved by someone so perfect in every way but I am grateful that God thought me worthy of him. He has no clue how much I love him but I hope one day he will know and be as proud of me as I am of him. I gave birth to him but ironically he was the one who gave me life he gave me everything that I live for. I could go on for days but I’ll stop now. Happy birthday Lj my greatest gift from God greater than my own life itself.

In 2008, Rebecca was quoted saying, “I admire Kim Kardashian because her choices of clothing are very similar to what I love to wear. Although the big ‘flowy’ and puffy dresses are in fashion now that is not really my style, I prefer more figure flattering cuts”.

If you have ever wondered why I smile from so deep within…… Here is why…. #raisingaking?. Parents won’t have to worry about their daughters when Lj is older because I am raising a man that won’t ever hurt a woman but will treat them as queens because of the king he knows he is!!!!! #happybirthdayLJ #LJday #youngking #5yearsold #myreason #proudmom A photo posted by ?Rebecca Silvera (@iamrebeccasilvera) on Sep 10, 2015 at 5:52am PDT

My proud Daddy and my siblings #lovethemsomuch ?   A photo posted by ?Rebecca Silvera (@iamrebeccasilvera) on Oct 7, 2015 at 6:17am PDT 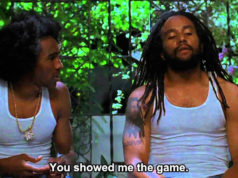 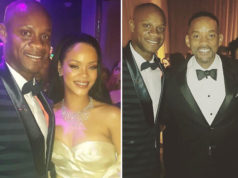 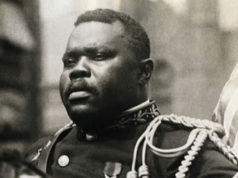 Marcus Garvey Biopic Is On The Way, Starring Delroy Lindo 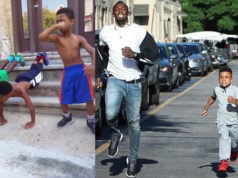