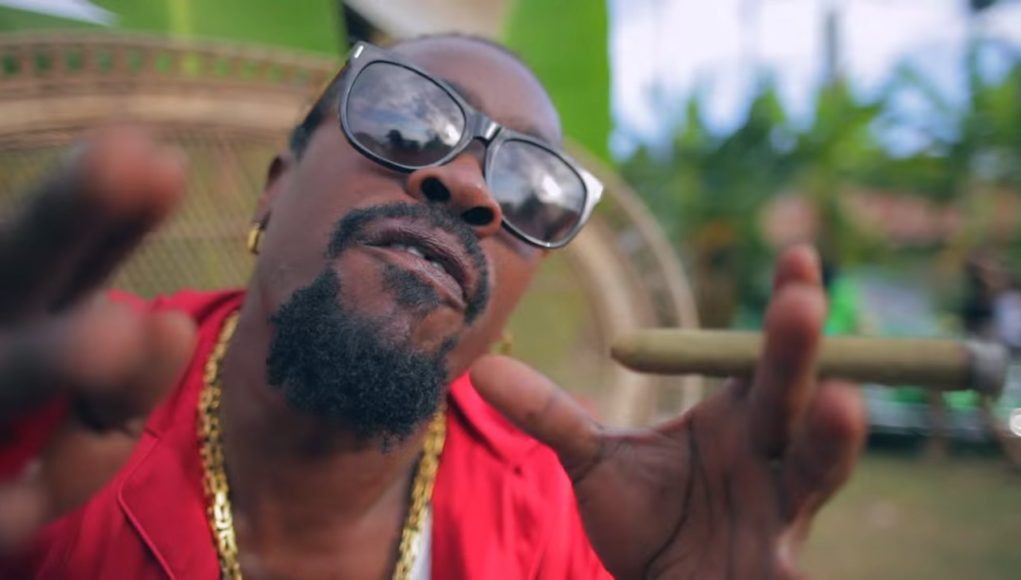 Despite Vybz Kartel’s incarceration, serving life imprisonment for the murder of Clive “Lizard” Williams and will not be eligible for parole for 35 years, his music still dominates airwaves and parties in Jamaica. The “Worl’ Boss” is also still the most listened to dancehall artiste online.

Beenie, who recently has been more aggressive and vocal in the dancehall industry, said, “You have to respect Addi [Kartel] work ethics, but him alone caan move dancehall forward. The King caan allow the general fi run the army,” “Di Girls Dem Suga” added. But Kartel hasn’t voiced a song in over four years. Two weeks ago, Aidonia also made a bold statement saying he is right up there at the top of dancehall with Vybz Kartel.

However, I think the “King of the Dancehall” is as puzzled —  as many are — by the incarcerated deejay’s ubiquitous influence. I’m sure many disc jocks have been listening and waiting for GOOD MUSIC to share with their audience. The truth is, other artistes have been releasing music but none seems to resonate with dancehall fans like Kartel’s music.

Remember 2001 – 2007, when almost all active artistes released music people could dance and sing along to? Yea, me too.  Riddim, after Riddims. Focus, we are talking about dancehall music. Naturally, people love to hear music they can relate to or have fun listening and dancehall is fun music. 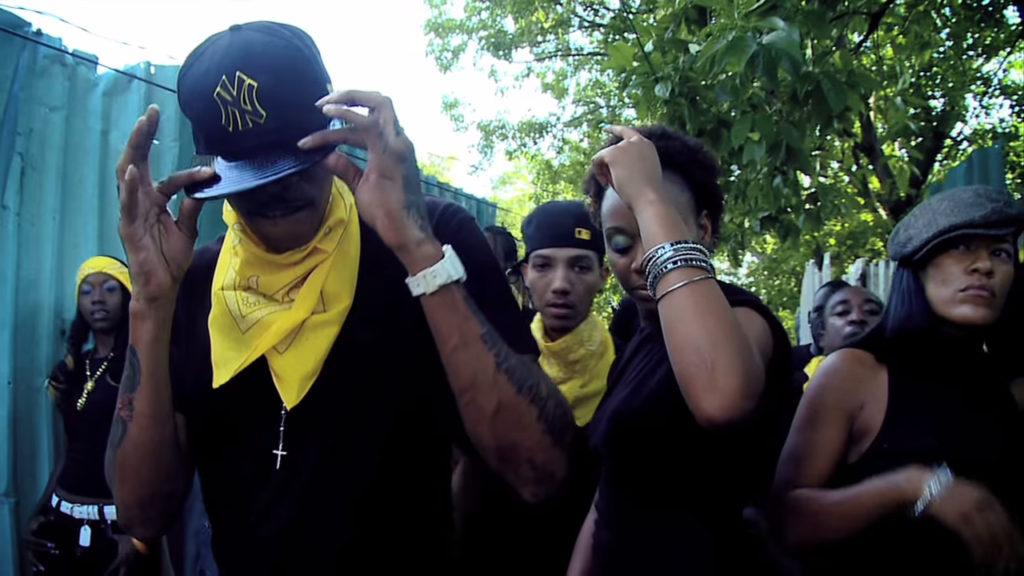 In true Beenie Man-esque performances, he energised the audience immediately as he got the weary party-goers to erupt into furious hand-waving and cheers. .

The veteran has a slew of new singles such as Rule Uptown for producer Tristan Palmer, Pool Party for JA Productions and Run Road for Jordan McClure of Chimney Records. The Pool Party single, released on the Life Support riddim, has jumped into the top ten of the FIWI Choice Top Ten countdown.