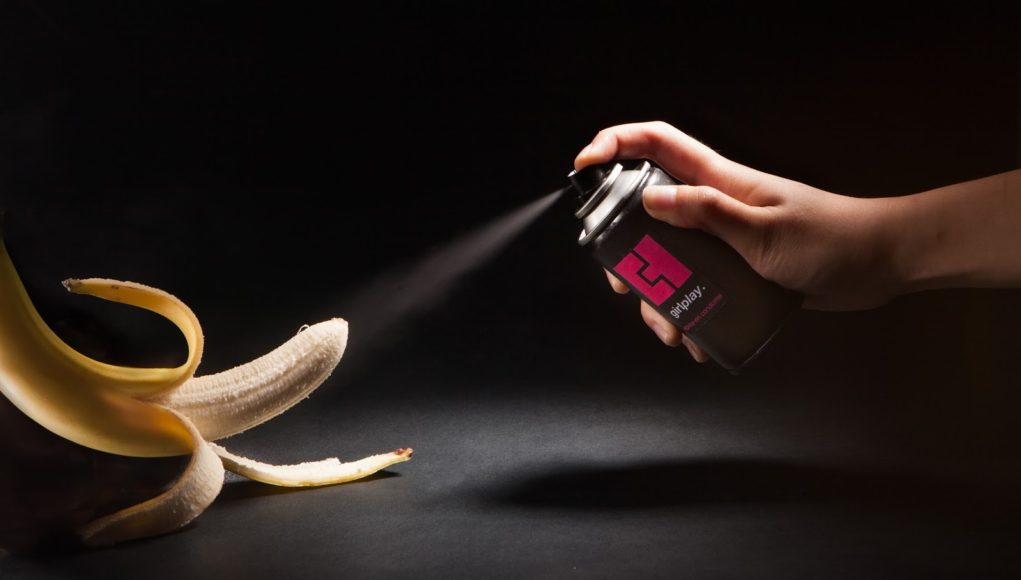 A design student has created a spray-on condom with an aerosol can that she has dubbed ‘Girlplay’. Michele Chu’s design concept would remove the need for different sizes of condom as users would just spray it onto the penis, though the aerosol would work for women as well. Chu, a rising senior at the Pratt Institute in New York, thinks condoms as we know and love them are primed for an upgrade. 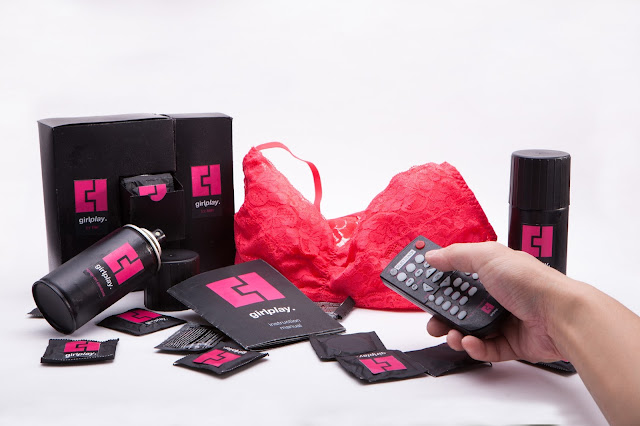 The idea of the spray on condom extends a conventional condom’s life span, increases convenience, and changes the very action of putting on a condom. Also, it is the first existing condom kit, named the lover’s kit.

The lovers’ kit includes various parts to it, a spray-on condom for him and her, a drawer of conventional condoms, a smart bra, which are all managed by the remote control. The remote control can control the condom’s various effects, modes, and flavors, as well as being able to unhook the smart bra with just a button. 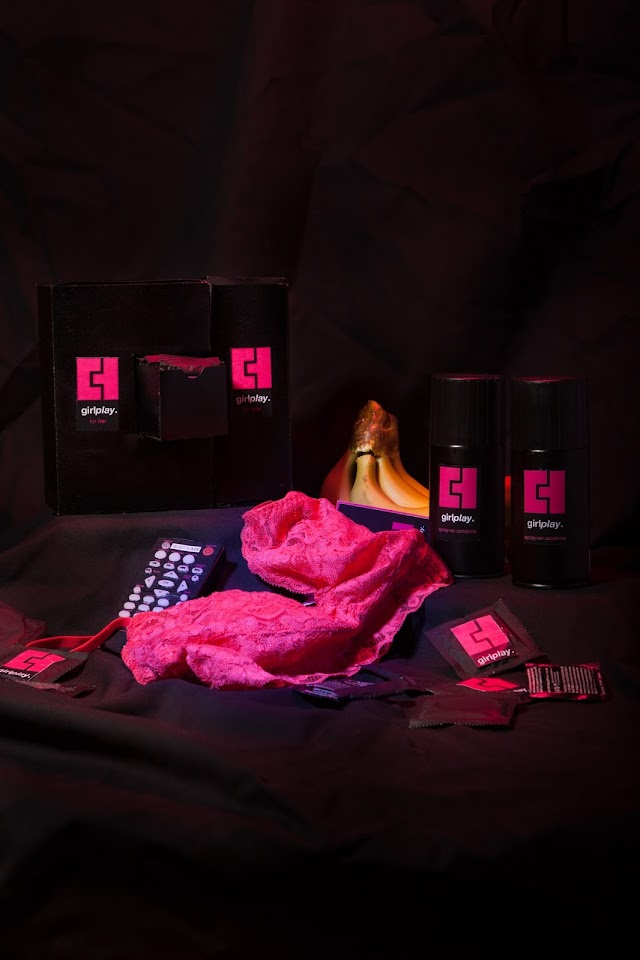 While this is just a concept, we are waiting to learn how this will protect the user from diseases. Isn’t that one of the main reasons to wear a condom? She said that it will be easier to put on than a conventional condom and more fun.

On her website Chu said that Girlplay aims to provide “a more playful and unique experience.”

The spray-on condom is, unsurprisingly, not a new idea. Researchers have been attempting to create a form fitting alternative to the current ‘rubber jonny‘ for years, with limited success.

Back in 2006, German scientist Jan Vinzenz Krause showed off a prototype that used a metal tube to spray liquid latex, but the drying time made the idea a total non-starter.

The question is: Would you use a spray on condom if it were to be approved by regulators and proven to be effective in doing the job?